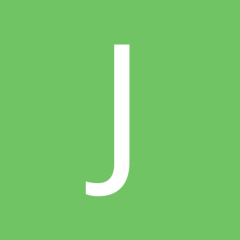 Top Posters In This Topic

I’m a bit late getting to this one but I will add my experience it it helps.   On my 23’ Grady White, I had a wire strop made by a yacht rigger using stainless cable that would normally be f

Jerry, no thanks I'll wait until you have perfected the design and have your new one

They could have Charlie but he kept muttering about how expensive it would be and that it would cost lots and they were busy and and, so I got the impression he wasn't interested.  I'm guessing he saw